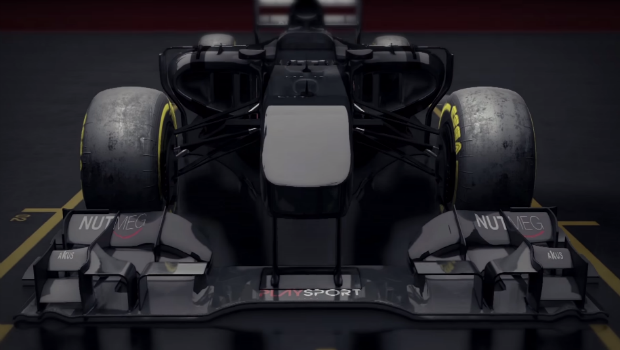 SEGA® Europe Ltd. and Playsport Games™ have today announced that Motorsport Manager is coming to PC in September 2016. Following on from the success of the mobile game of the same name, Playsport and Sega have rebuilt the game for play on PC, Mac, and Linux machines.  A trailer video has been released, and is available below.

Motorsport Manager gives players an opportunity to build and maintain a motorsport team. You’ll hire the drivers, research the tech, devise the race-day tactics and perform many other tasks to keep your motorsport team happy, successful, and in the winner’s circle.

“As motorsport fans, we’ve been waiting to play a game like this for a long time. That was how the original Motorsport Manager for mobile devices came about,” said Christian West, Founder and CTO of Playsport Games. “We wanted to take that experience to the next level by building an all-new version of Motorsport Manager for PC with massively enhanced gameplay and unparalleled depth. With the help of SEGA, we’re hugely confident of delivering a management experience that fans of motorsport will absolutely love.”

For more information about Motorsport Manager visit www.motorsportmanager.net, and continue to check with us here at Gaming Trend for further updates.