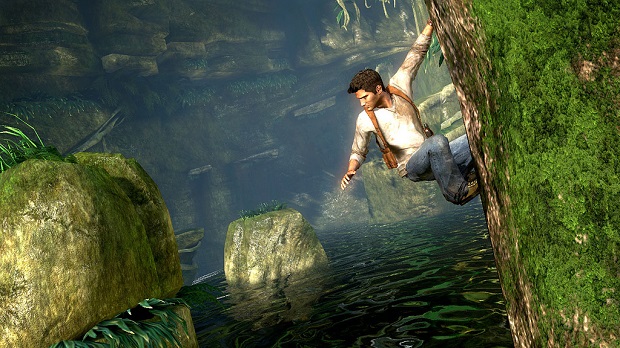 A few new changes that will be implemented into The Nathan Drake Collection have been revealed, and some of it addresses complaints fans have had regarding the first game for years.

Kotaku reports that Sony confirmed during a press event that Uncharted: Drake’s Fortune’s motion controls have been removed in some cases and made optional in others. The balancing mini-game that required players to move their controller to make sure protagonist Nathan Drake didn’t fall off narrow walkways has been taken out in the PS4 remaster, and the motion controls that were previously required to throw grenades has been made optional for those that want to experience the game as it was when it came out in 2007.

Along with the changes to how the games control, Kotaku was also told that port developer Bluepoint is working on a new difficulty setting, which will be the new highest one in the games.

The Nathan Drake Collection contains the three mainline Uncharted games’ single player campaigns, and will come to PlayStation 4 on October 9th. Those who buy the collection will gain access to Uncharted 4’s multiplayer beta.