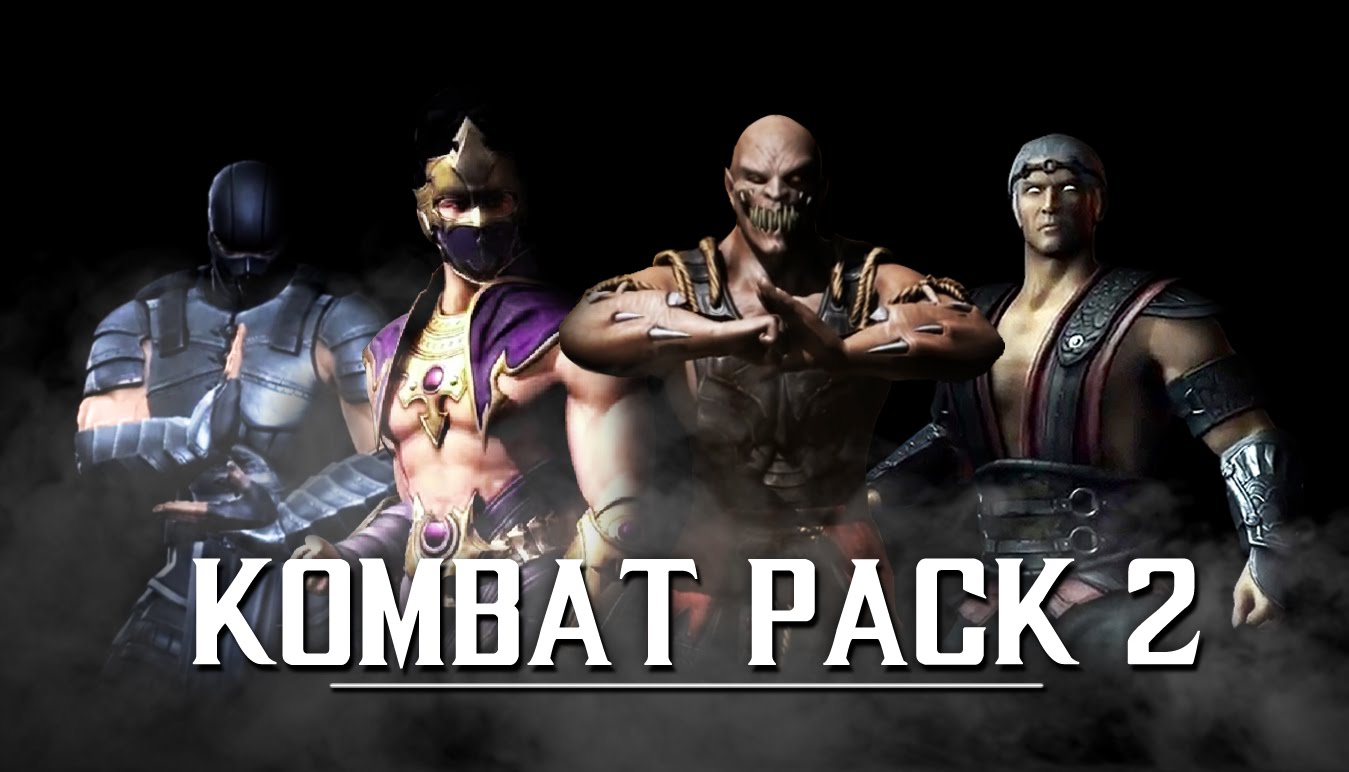 Mortal Kombat X’s PC support appears to be being withdrawn altogether, as NetherRealm has confirmed that both the Kombat Pack 2 DLC and the recently announced XL edition of the game won’t be available on PC.

NetherRealm Studios’ Community Manager Tyler Landsdown confirmed on the TestYourMight forums that both Mortal Kombat X’s future DLC and its repackaging would only be available on PlayStation 4 and Xbox One.

The first Kombat Pack DLC was released on PC and consoles last year, but for some reason NetherRealm appears to be pulling back on support for the PC version of Mortal Kombat X.