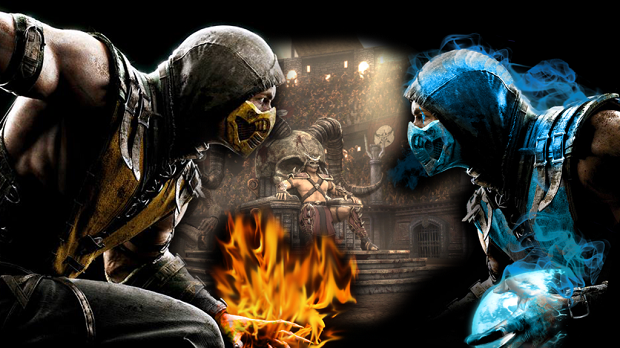 Reports are surfacing that claim the PlayStation 3 and Xbox 360 versions of Mortal Kombat X have been delayed again.

Kotaku reports that GameStop employees have been informing customers of a delay from summer until fall. The retailer’s website has also altered its release date for the last-gen version of Mortal Kombat X on its online listing to December 31st, a placeholder date. There’s been no definitive word from Warner Bros. or NetherRealm Studios, but this does seem to be a pretty strong indicator of a delay.

This marks the second time that Mortal Kombat X has been delayed for PlayStation 3 and Xbox 360, with Warner Bros. pushing the game back about a month before its originally scheduled launch. The fighter is available now on PC, PlayStation 4, and Xbox One, and for more on the version that’s available now, check out Gaming Trend’s review.