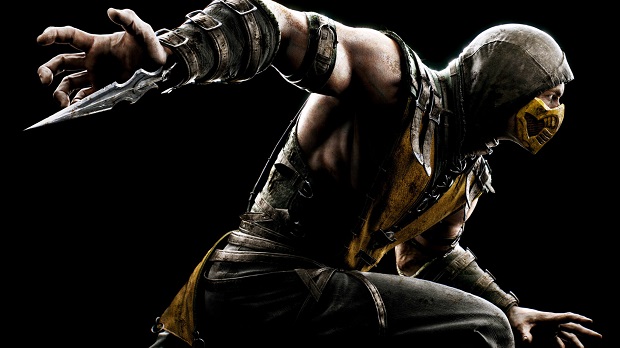 While there are still five months left in the year for this to change, Mortal Kombat X is currently sitting at the top of the list of best-selling games of 2015 so far.

Fortune reports that Mortal Kombat X has beaten out the likes of Battlefield Hardline and The Witcher 3: Wild Hunt in copies sold during the first six months of the year. The list of top ten best-selling games reads of 2015 as of June reads as follows:

While some of these games launched prior to 2015, their overall sales during the year put them on the list, which is a testament to how much games like Grand Theft Auto V and Minecraft sell considering they are still outselling brand new games.

Mortal Kombat X launched back in April on PC, PlayStation 4, and Xbox One, and still has yet to launch on previous-gen consoles.