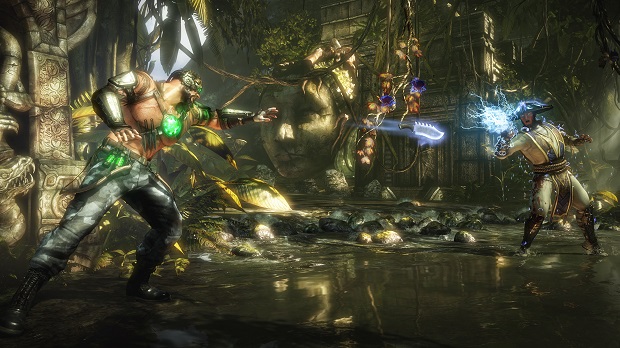 According to NetherRealm’s Ed Boon, Mortal Kombat X has had the most-successful launch of the series’ 23-year history.

Boon took to Twitter to thank fans who purchased Mortal Kombat X last week, stating that, across both the mobile and console versions of the fighter, millions of players are logging in to play online.

Mortal Kombat X has launched for mobile devices, PC, Playstation 4, and Xbox One, with the PlayStation 3 and Xbox 360 versions expected to launch at a later date.

Look for Gaming Trend’s review of Mortal Kombat X in the coming days.