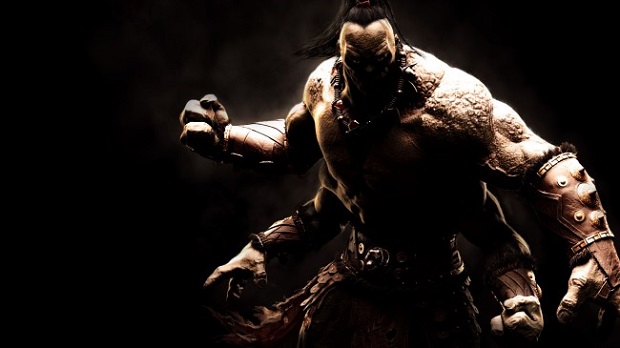 The tenth mainline iteration of the long-running fighting game series will come to PC, PlayStation 4, PlayStation 3, Xbox One and Xbox 360 on April 14th of next year. Those who pre-order the game will gain access to veteran fighter Goro (pictured above), who has been in the series since the original game back in 1992.