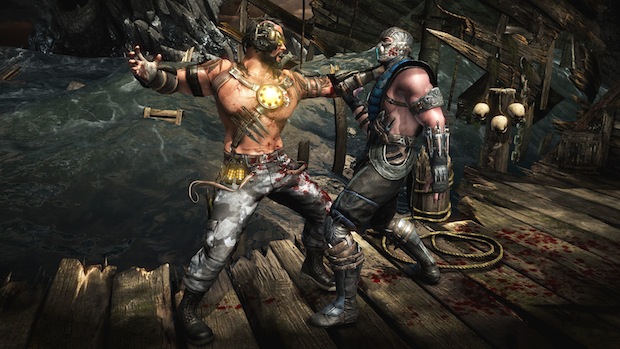 Those interested in getting Mortal Kombat X on Steam might want to look into this new deal from Bundle Stars.

For the next 48 hours, fans can get Mortal Kombat X, the Goro pre-order DLC, and Mortal Kombat Komplete Edition all for $44.99, all resulting in approximately 40 percent savings on Bundle Stars.

If you’re not planning on getting MKX on PC, the fighter has been released on mobile devices. The PC version, as well as the PlayStation 4 and Xbox One versions, will be available on April 14th, with the PlayStation 3 and Xbox 360 versions coming at a later date.