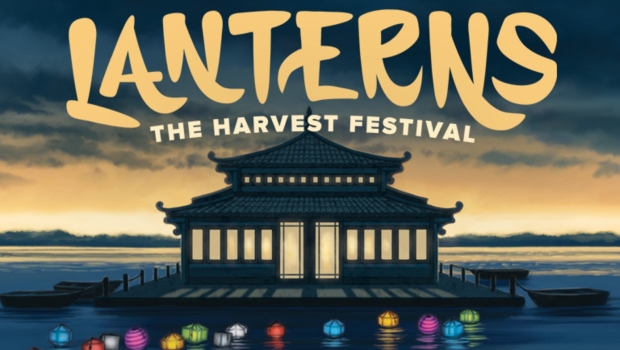 Widely regarded as one of the best tabletop games of 2015, Lanterns: The Harvest Festival will move to the mobile platform later this year.

Renegade Game Studios™ is pleased to announce a partnership with Dire Wolf Digital to bring high quality board games to the digital space. The first title under the new partnership is Lanterns: The Harvest Festival which will be released on mobile devices later this year. A store locator within the app will direct players to local brick and mortar stores where they can find the physical version of the game.

Lanterns: The Harvest Festival is a tile placement game set in imperial China. Players act as artisans decorating the palace lake with floating lanterns. The artisan who earns the most honor before the festival begins wins the game.

Lanterns’ elegant and engaging gameplay by designer Christopher Chung features a unique perspective-based mechanic that forces players to balance the benefits they receive from placing tiles with the benefits they give to the their opponents. This deceptively simple gameplay lends itself brilliantly to the digital space.

Visit the publishers website, www.renegadegamestudios.com for more information regarding this game and other offerings.