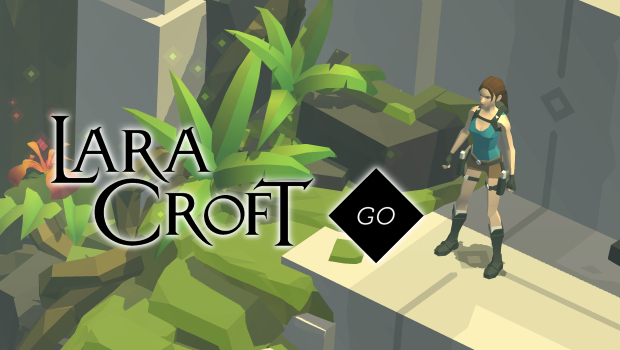 Square-Enix has announced that the upcoming mobile Tomb Raider spin-off titled Lara Croft Go will be available on mobile platforms on August 27th.

The turn-based puzzle game was announced during Square-Enix’s E3 press conference back in June, and the company views it as a follow-up to last year’s Hitman Go.

Alongside the release date announcement, Square-Enix revealed that artistic fans can submit their own Tomb Raider fan art to be potentially be featured at Lara Croft Go’s launch party in Seattle during PAX Prime. The top ten picks will be auctioned off at the event, with all proceeds going to the Child’s Play Charity.

In other Tomb Raider news, the next mainline game in the series, Rise of the Tomb Raider, is coming to Xbox One and Xbox 360 on November 10th. The game will eventually come to PC and PlayStation 4 during 2016.