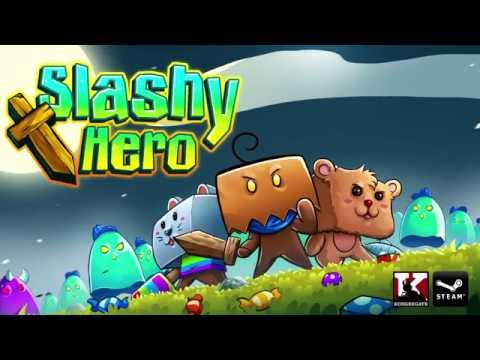 Kongregate, a publisher of free-to-play mobile and flash games, has announced it will start bringing its games to PC via Steam.

Co-founder and president Emily Greer said in the company’s press release, “Despite the growth of newer platforms, PC gaming remains a viable and exciting option that our players want to explore. By adding Steam to our publishing business, we can support even more indie developers and deliver unique and innovative content to gamers worldwide.”

The company’s debut title on Steam will be Slashy Hero, a Halloween flavored action game from Gentlebros. Current mobile players of Slashy Hero will be able to grab the Steam version with all of their current upgrades and characters intact.