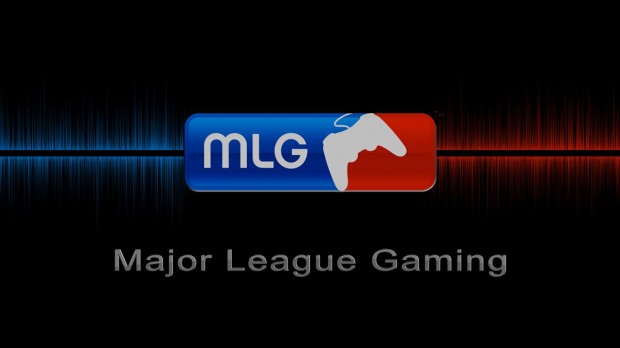 The MLG Full Sail Invitational is this weekend, Friday and Saturday Oct. 18-19, and will feature top teams from DotA 2 and Call of Duty: Black Ops II. Gaming Trend is heading to Full Sail University’s state-of-the-art campus in Winter Park, FL to bring you highlights, interviews, news and more! Here is a run-down of what to expect from the event.

Day 1 is DotA 2, as the top four teams from MLG’s DotA 2 NA Fall League will compete in a series of matches for a first place prize of $10,000 and a coveted spot at the MLG Fall Championship in Columbus, Ohio; as well as a second place prize of $5,000. The teams are:

*Team Joikernaught replaced Team Stay Free which could not attend the event.

The format will be double-elimination best-of-1, except the championship match, which will be best-of-3. You can catch the matches live at www.MLG.tv, here is the broadcast schedule:

Day 2 will be Call of Duty: Black Ops II, and feature the top four teams based on the MLG NA Xbox 360 Pro Points Rankings, competing for a similar prize pool of $10,000 first place and $5,000 second place, plus pro points that will scale respective to their finishing spot. Here are the competing teams:

The matches will play out in the same group play format as DotA 2 on Friday, with the exception being the games will not be best-of-1 and will feature a series of modes (hardpoint, capture the flag, etc.) across popular maps like “Raid” and “Standoff”. Take a look at the the broadcast schedule here:

The MLG Full Sail Invitational is poised to be a thrilling event with some of the best pro players going at it to prove that they are the best at what they do, so be sure to check back for all of Gaming Trend’s coverage on the event.