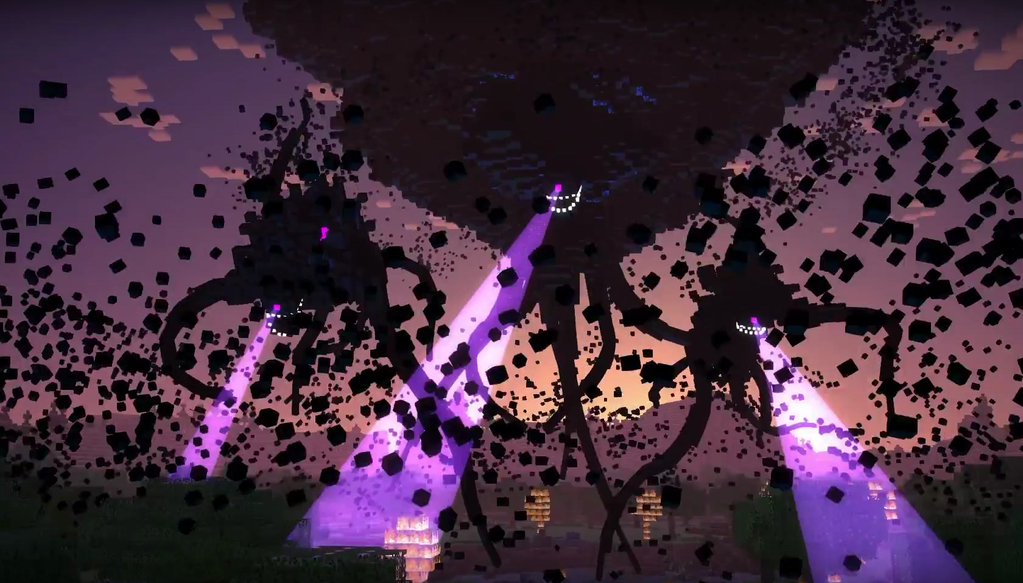 Minecraft: Story Mode’s penultimate episode “A Block and a Hard Place” is coming out on December 22nd, and Telltale has released the latest trailer to give fans a glimpse into what the episode will entail.

“A Block and a Hard Place” is the fourth out of five episodes that make up Minecraft: Story Mode, and the latest video shows the return of some characters who have been absent for several episodes. Check it out below:

Story Mode has been rolling out episodically since October, and features an all-star cast of voice talent with actors like Patton Oswalt and Ashley Johnson. For more on Telltale’s take on Minecraft, check out Gaming Trend’s review of episode three.