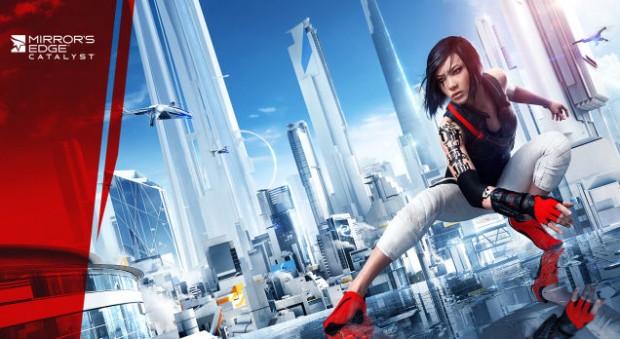 A new website for the new Mirror’s Edge went up with a blog post by Senior Producer Sara Jansson that confirmed the Catalyst title while also making a point to emphasize that the game will not be a sequel, and that developer DICE has made the game with that philosphy in mind.

The team has spent a lot of time re-evaluating every aspect of the game and making it a new experience. This is not a sequel, this is not Mirror’s Edge 2. We have landed on a vision that honors the first game — pushing the boundaries of first person movement and diving deeper into the story behind our heroine Faith — but also brings a lot of great new, interesting gameplay and features to the experience for our players.

So on behalf on the entire team here at DICE, we can’t wait to show you what we have been pouring our heart and soul into. We can’t wait to introduce you to Mirror’s Edge™ Catalyst.”

Catalyst was revealed at EA’s 2013 E3 press conference, and is coming to PC, PlayStation 4, and Xbox One in the first quarter of next year.