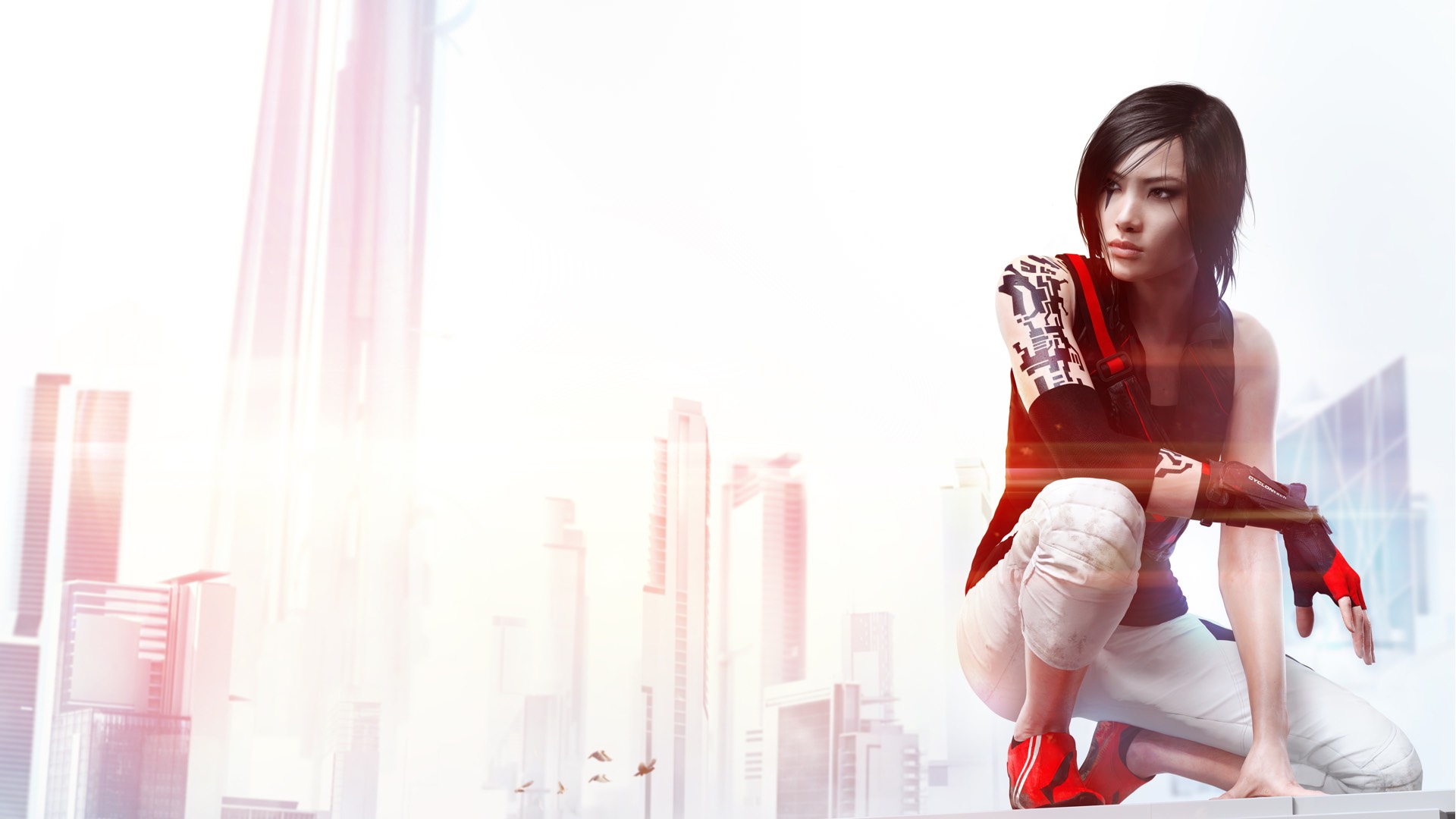 DICE has announced that Mirror’s Edge: Catalyst’s closed beta will begin on April 22nd and last until April 26th.

According to a post on the game’s official website, those participating in the beta will be able to play through “several’ main missions from Catalyst’s campaign, as well as side missions and Social Play features. This announcement was accompanied by a new trailer that explains what Social Play entails, and how players will be able to use it to set up their own speed runs.

Mirror’s Edge: Catalyst is coming to PC, PlayStation 4, and Xbox One on May 26th.