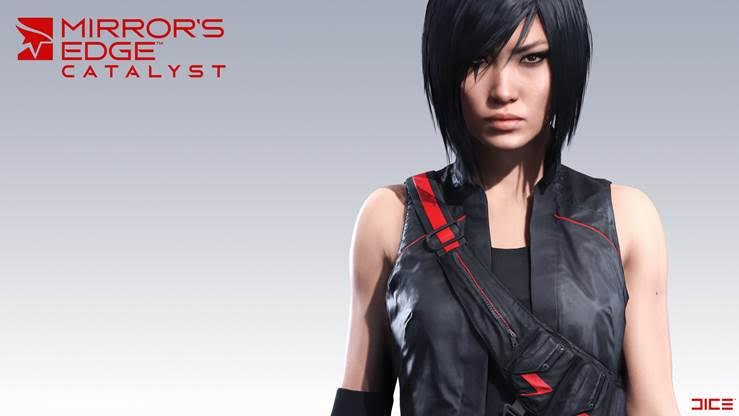 EA and DICE have announced that they will be holding a beta testing phase for Mirror’s Edge: Catalyst in the coming months.

Those interested in participating in the beta can sign-up on the series’ official website on PC, PlayStation 4, and Xbox One, but there’s currently nothing in the way of specifics as to what the testing phase will entail.

DICE has released a new trailer to accompany this announcement that focuses on protagonist Faith’s troubled past, which you can view below:

After a delay out of its original February release date, Mirror’s Edge: Catalyst is coming to PC, PlayStation 4, and Xbox One on May 24th.