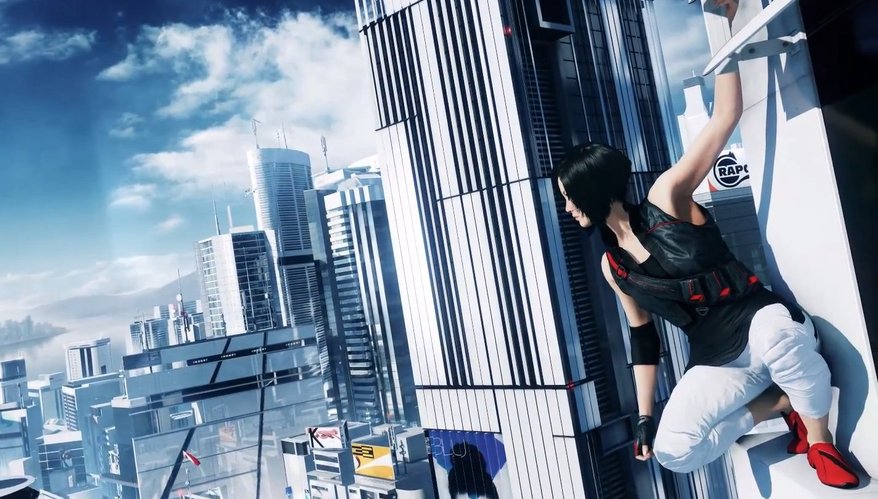 Mirror’s Edge: Catalyst is moving out of the crowded February release month, as DICE has announced that the upcoming prequel has been delayed for three months.

Catalyst will now come to PC, PlayStation 4, and Xbox One on May 24th of next year, according to a statement from Senior Producer Sara Jansson.

Years ago, we set out an ambitious vision for Mirror’s Edge™ Catalyst,” Jansson begins. “Achieving that vision and delivering the best possible experience is equally inspiring and challenging. And it takes time. We set out to create a vast city to explore, full of stunning vistas, majestic skyscrapers, and mysterious tunnels. We’re building the most immersive action-adventure game with fluid movement and combat in first person. Mirror’s Edge Catalystwill be an all-new playground with a deeper and more engaging story – and we want to accomplish all these goals to the highest quality possible.

So we’ve made the decision to bring Mirror’s Edge to the world starting May 24, 2016. We will use these few extra months to make sure that when you step into the massive City of Glass and experience the rise of Faith, it’s as entertaining, impressive, and memorable as it can be.”

Alongside the standard retail release, Mirror’s Edge: Catalyst will also be available in a $200 collector’s edition featuring a statue of main character Faith.