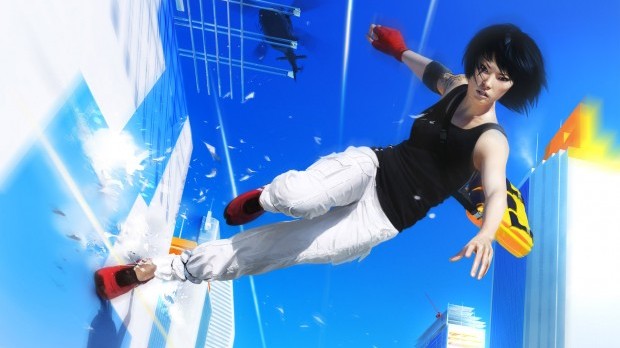 Rumors have been circulating that parkour/action platformer Mirror’s Edge  is due to receive the sequel treatment, however, publisher EA has never officially confirmed it. The game popped up on the German Amazon.com site not too long ago, adding weight to the rumors, and today we learned via OXM UK that the game is now listed on the Italian Amazon.com site as well.

Interestingly enough, the game is listed for only one platform: the Xbox One. This leads us to believe that Mirror’s Edge 2  may be one of the 15 exclusive titles promised by MS for their next-generation console. Again, we have no clue whether this is true or not, but it gives us hope that we’re in for a reveal in a few weeks at E3. We’ll keep you all posted.