One great thing about having an iOS device is the number of great board games that have been translated for it.  It can really streamline the game.  Now BitFlip games is creating a game that they claim combines Starcraft with Magic: The Gathering called Minion Master, and they’ll have a demo of it at Pax 2012.

Independent micro studio BitFlip Games today announced that Minion Master, its debut strategy release that seamlessly combines elements of tabletop gaming, turn based and  real-time strategy, and collectible card building games, will be unveiled for the first time at Penny Arcade Expo (PAX) in Seattle, WA from August 31st to September 2nd. All attendees who visit the BitFlip booth will be given limited edition playing cards from the Minion Master universe and anyone who chooses to pre-order  Minion Master between now and the end of PAX will receive a special in-game character.

It sounds very ambitious, but I have to say I’m intrigued.  Especially since you’ll have dragons, zombies, knights, and werewolves among other groups all mixed together.  Check out the screenshots and video below to see what the game looks like. 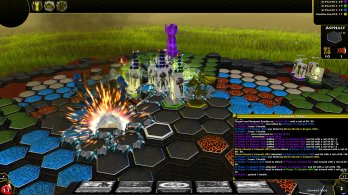 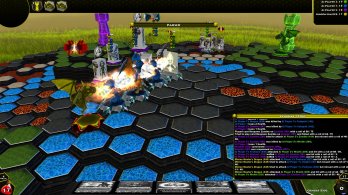 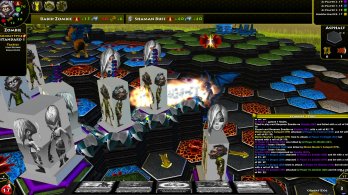 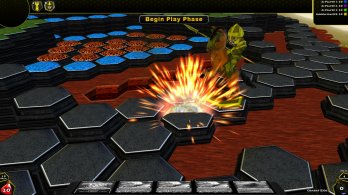 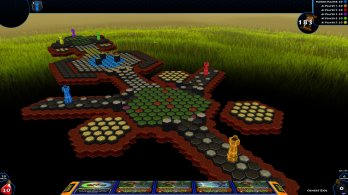 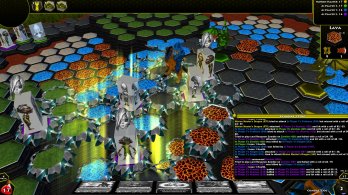 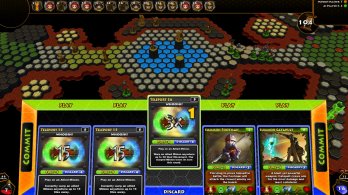 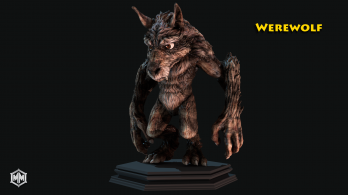 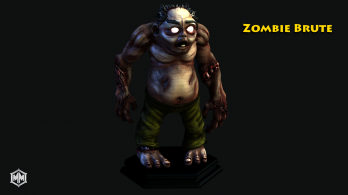