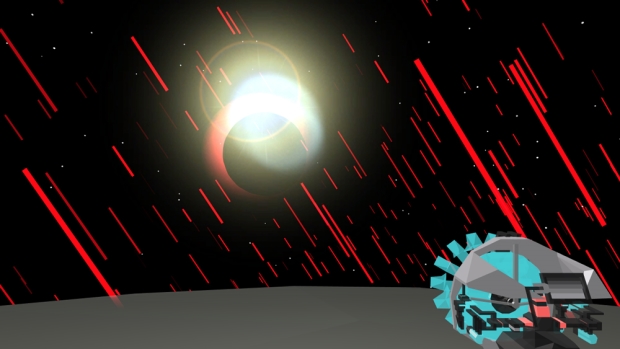 There’s an article floating out on the web that might just strike your fancy – it certainly struck ours. OMNI’s Missions to the Edge of Inner Space covers three upcoming games that have aligned themselves to be available on the upcoming Oculus Rift VR technology- and while none contain your typical gameplay, they offer perspective on the kind of gaming magic you can find in games like PSN’s Flower or Journey. Here’s a snippet from the article.

While ultra-realistic military simulations and sandbox worlds like Grand Theft Auto flood the consumer market and seem to dictate how gaming is understood by the masses, the world of independently-made videogames is creating its own artistic niches. A new and untainted platform, like the Oculus Rift, with its entirely different set of parameters, can provide a space for the independent game community to experiment and thrive.

[…]  Another important disruptive quality of the ‘Rift is that the deeply entrenched game genre of the first-person-shooter is wholly ill-suited for it. The dissonance between being able to look around an environment with your head, but then run using a keyboard instead of your real body, makes vertigo a common problem. New play styles are needed, styles which don’t heavily rely on the fast-paced running-and-shooting mechanics that are now such an American cultural institution.

It’s an interesting read, and while the three indie games showcased (MirrorMoon EP, Paranormical, Eleven) are using Unity3d, they seem to be more concerned with presentation over technical complexity. We recommend you check it out. Enjoy!