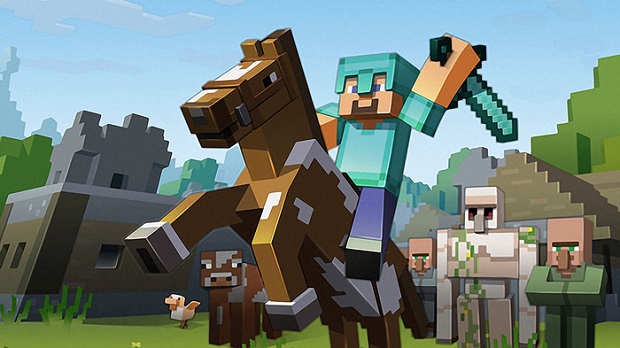 Minecraft has surpassed 20 million downloads on PC, bringing the game’s total sales to over 70 million.

On the game’s official website, a counter that says how many times the game has been purchased for PC and Mac lists 20,013,332 total sales as of this writing.

Minecraft is available on many platforms, including PC, consoles, handhelds, and mobile devices.

Adventure game developer TellTale Games announced that it would be making a game set in the Minecraft world called Minecraft: Story Mode at the end of last year, and is teasing an announcement about the game at this year’s Minecon.