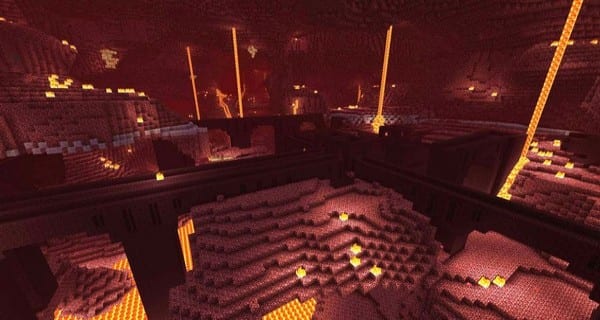 Minecraft’s anticipated Title Update 7 came to players on the Xbox 360 on December 19th, which gave players more than a few reasons to return to Mojang’s pixelated world. Unfortunately the update, which added enchanting, animal breeding, nether fortresses, and more, also added a few bugs to the mix. Most notable of which is the lack of a nether fortress in many seeds (as they spawn randomly and are not currently guaranteed to spawn in each world).

Responding swiftly to complaints, 4J Studios posted on Twitter, “We’ve been working on bug fixes for some problems people have found in TU7. A new update with fixes will be released in January.” Fans should be advised that any work put into a Minecraft save before the patch will likely be wasted effort if their world does not have a nether fortress, as nether fortresses aren’t likely to be added to current save files.

Before the new year, Mojang announced that they had surpassed five million sales of the  Xbox 360 edition of Minecraft.