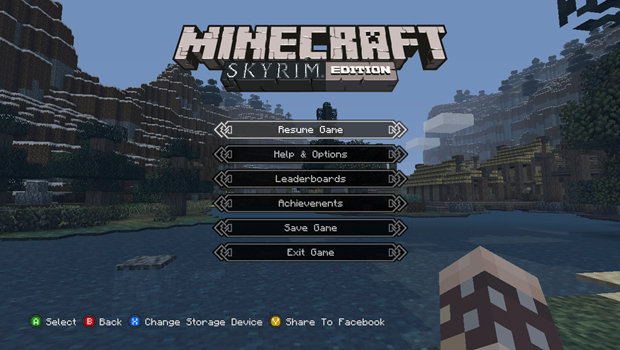 Minecraft developer Mojang has teamed up with Bethesda and 4J studios to make a huge Skyrim themed add-on for Minecraft: Xbox 360 Edition.

Minecraft fans lucky enough to be at Minecon 2013 will have a chance to test out this pixelated version of Skyrim on November 2nd and 3rd.