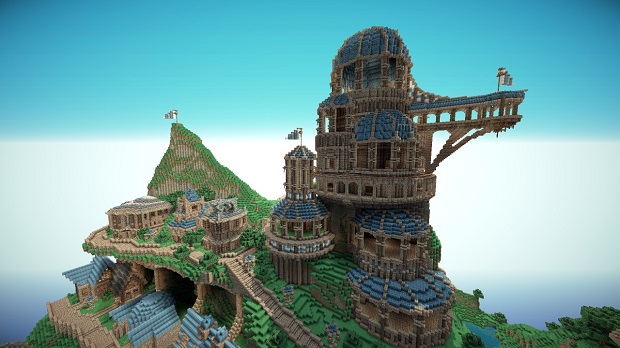 4J Studios has confirmed that the Vita version of Minecraft has been handed over to Sony for certification.

News of this comes from the developer’s official Twitter account, where it confirmed that Minecraft for Sony’s handheld is in the final stages of development.

It’s not surprising that the game is nearing the end of its development cycle, considering the game was recently rated by the ESRB. Hopefully the Vita version of the game won’t have to go through the certification process twice like the PlayStation 4 version did.

The fate of Minecraft Vita was in question last week after Microsoft acquired Mojang, the studio behind Minecraft. However, Head of Xbox Phil Spencer later clarified that the game would still be supported on non-Microsoft platforms.