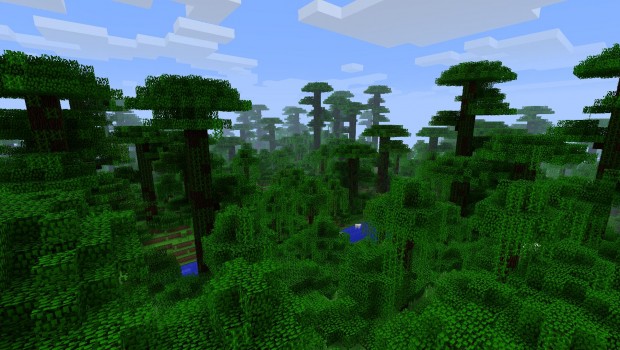 The Vita version of Minecraft has finally received an ESRB rating, hinting that the long-awaited handheld version of the game may be released in the near future.

The fate of the Vita version was recently in question after Minecraft developer Mojang was acquired by Microsoft, but Head of Xbox Phil Spencer later confirmed that the game would still be supported on platforms outside of Microsoft’s platforms.

Recently, Sony confirmed that the PlayStation 4 version of the game would be coming to retail in October.