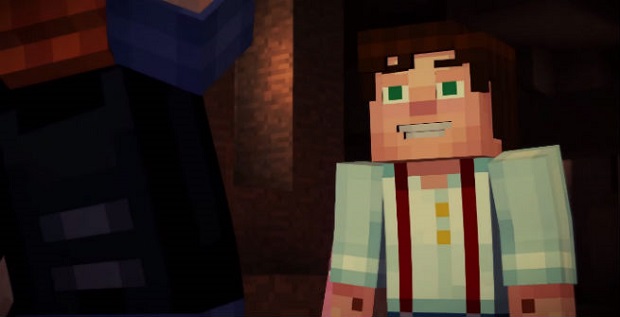 Telltale is getting its scheduling problems in order with Minecraft: Story Mode, as the second episode has been stealth released today, only two weeks after the first episode.

“Assembly Required,” episode two of Telltale’s episodic series, will be rolling out on all platforms today, coinciding with the game’s retail release as a “season pass disc.” Check out the latest trailer below, which frames the new episode’s branching paths.

For more on Story Mode, check out our thoughts on the series premiere.