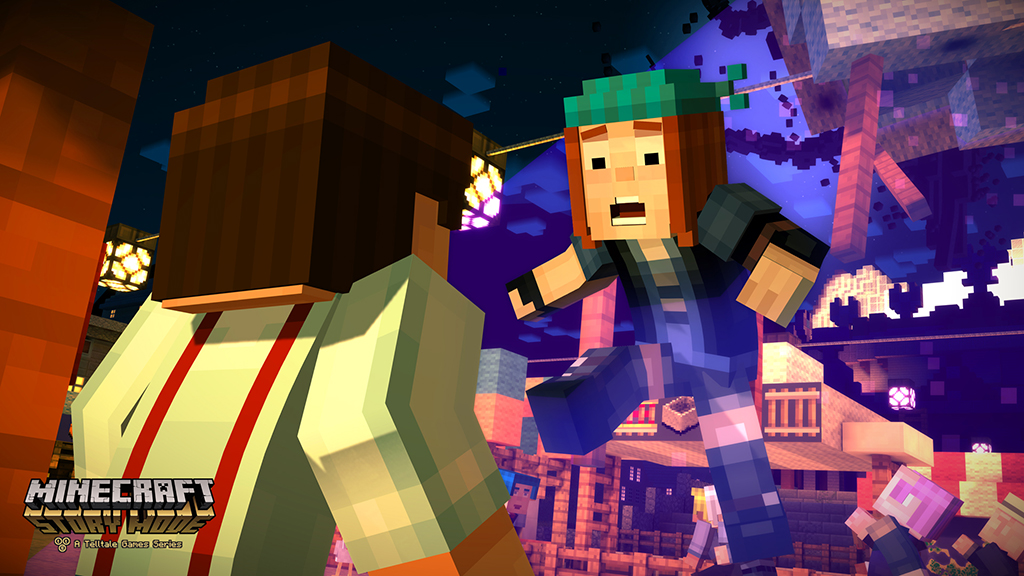 It appears that the first episode of Minecraft: Story Mode may be coming in October, according to an Amazon listing.

The retailer lists a physical release date for the game on October 27th, which apparently will contain the first episode on the disc, with future episodes to be downloaded as they roll out.

Whether it’s October 27th, or some unknown date, Minecraft: Story Mode will come to mobile devices, PC, PlayStation 4, PlayStation 3, Wii U, Xbox One, and Xbox 360 later this year.