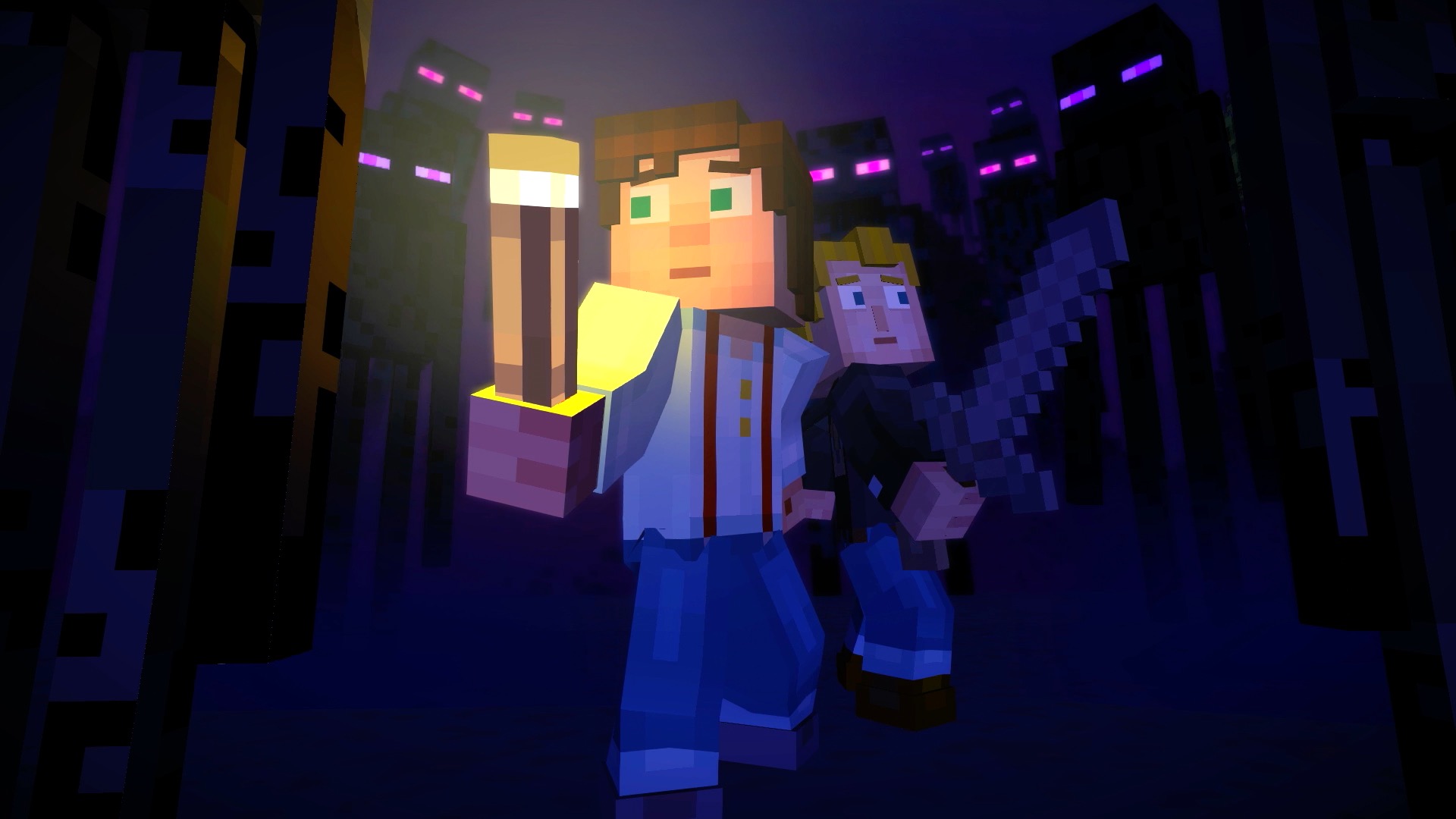 Telltale has given fans an overview of how it plans to roll out the remaining episodes of Minecraft: Story Mode, which is now set to conclude next year.

The studio posted to its Twitter account that Story Mode’s fourth episode has completed development and will launch later in the month of December. The series’ fifth and final episode will follow in early 2016.

This seems in line with Minecraft: Story Mode’s previous episode schedule, as the game has been rolling out at a much faster rate than previous Telltale games, with episodes being released within a month of each other up to this point.