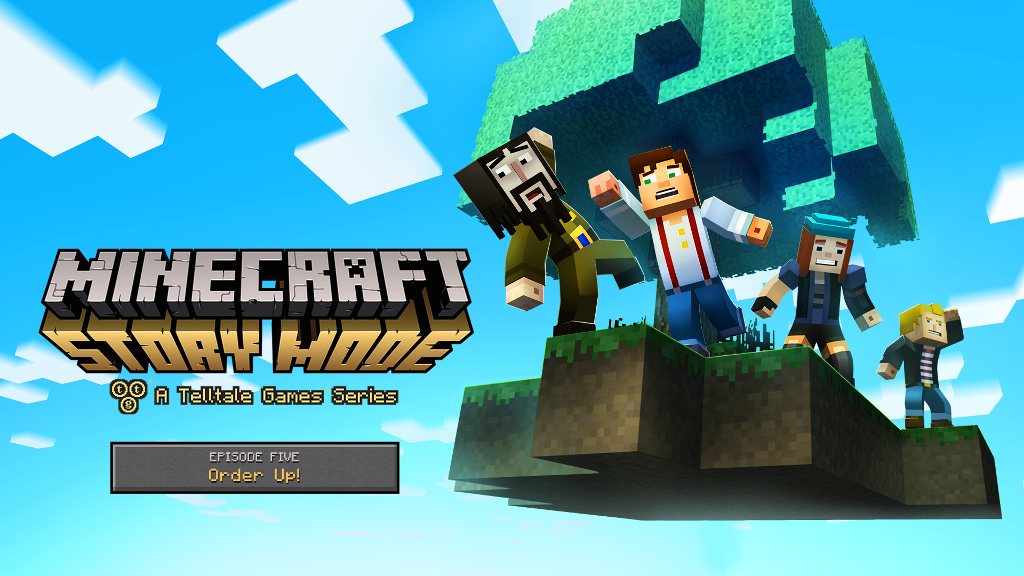 Episode five, “Order Up,” will finally be available next week on March 29th, but will no longer be the final episode of the series. Telltale confirmed through a post on its blog that “Order Up” will bridge the gap between the series’ current arc and a new set of stories starring protagonist Jesse and their group of friends. Telltale didn’t elaborate on what these episodes would entail, but did state that they would all be out during 2016.

Minecraft: Story Mode began rolling out late last year and has been rolling out steadily onto new platforms since.
For more on Telltale’s take on Mojang’s world, check out Gaming Trend’s review of episode four.