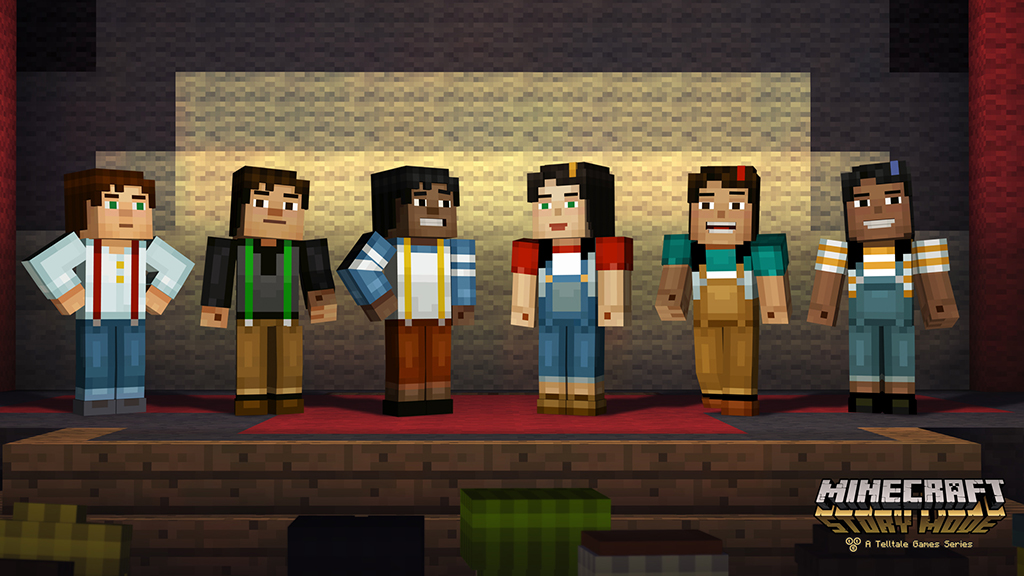 Telltale has revealed that Minecraft: Story Mode will have both a male and female playable character.

Jesse, the game’s protagonist, can either be played by Patton Oswalt as a man, or by actress Catherine Taber as a woman. Alongside the announcement that players can choose their gender, it was also revealed that players will be able to choose between multiple appearances as well, which are pictured at the top of this post.

You can see multiple versions of Jesse in the screenshots below: 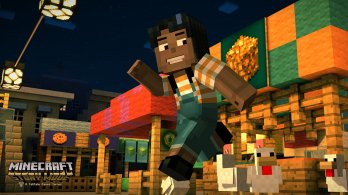 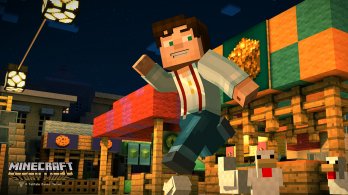 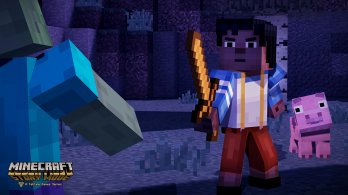 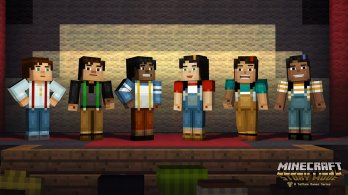 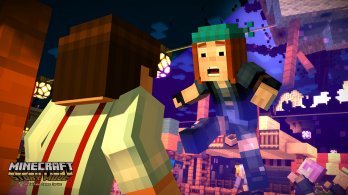 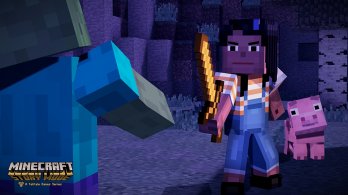 Minecraft: Story Mode is coming to Mobile, PC, PlayStation 4, PlayStation 3, Wii U, Xbox One, and Xbox 360 later this year. Those who are attending PAX Prime this weekend can play the game before anyone else at the event.