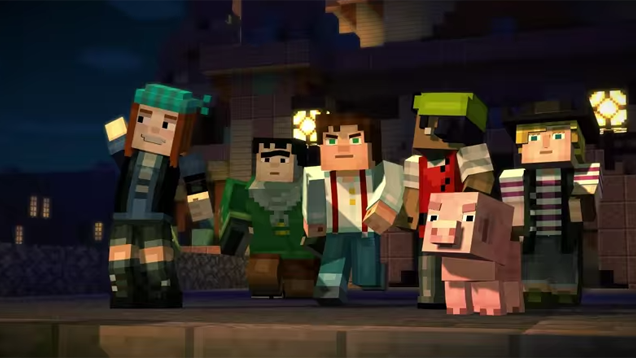 The already large list of platforms Minecraft: Story Mode is coming to has grown by one more, as Telltale has confirmed the game will also be coming to the Wii U.

This marks the first time that Telltale has released a game for Nintendo’s platform, as well as the first Minecraft title to come to Wii U.

For more on TellTale, check out our thoughts on Tales from the Borderlands and Game of Thrones.