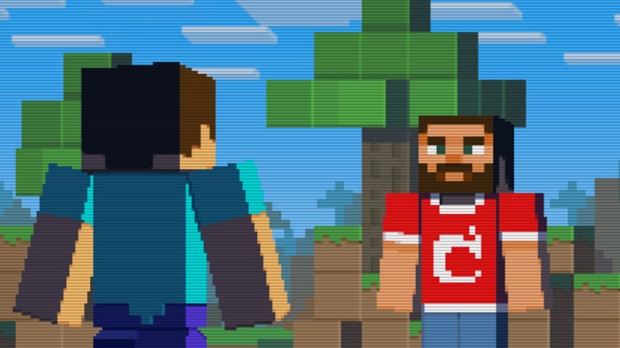 Telltale is bringing Minecraft: Story Mode to fans at this year’s PAX Prime.

The studio describes the playable demo it will be bringing to the event as a “hands-on beta,” and it will mark the first time the game has been playable to people outside of Telltale and Mojang.

Initially announced at the end of last year, Minecraft: Story Mode was properly unveiled at this year’s Minecon. The episodic adventure game will come to PC/Mac, PlayStation 4, PlayStation 3, Xbox One, Xbox 360,and iOS and Android devices later in 2015.

For more on Telltale, check out our thoughts on Tales from the Borderlands and Game of Thrones’ latest episodes.