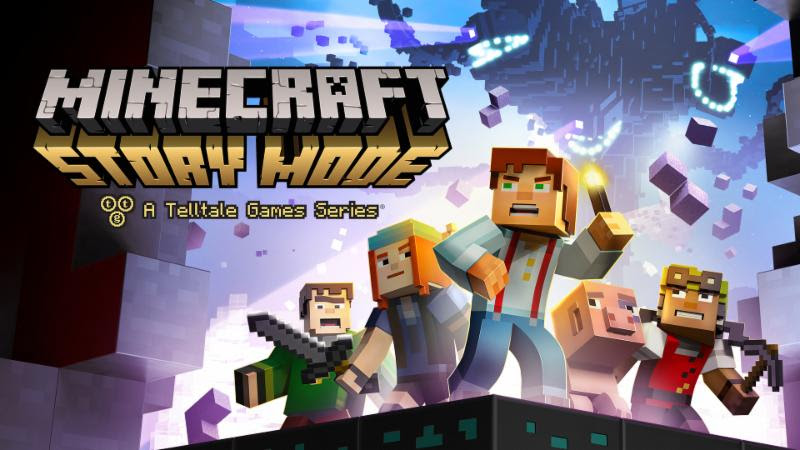 Telltale has broken its silence on Minecraft: Story Mode’s Wii U edition, announcing that episode one: “The Order of the Stone” will be available later this week on the platform.

“The Order of the Stone” will come to Wii U on January 21st, with the four later episodes to roll out at later dates. Story Mode is approaching its finale on other platforms, with episode four having launched on PC, PlayStation, Xbox, and mobile devices back in December.

Minecraft: Story Mode is the first Telltale game to come to the Wii U, and is still planned to come to Vita at some point as well.

For more on Story Mode, check out Gaming Trend’s review of episode four.