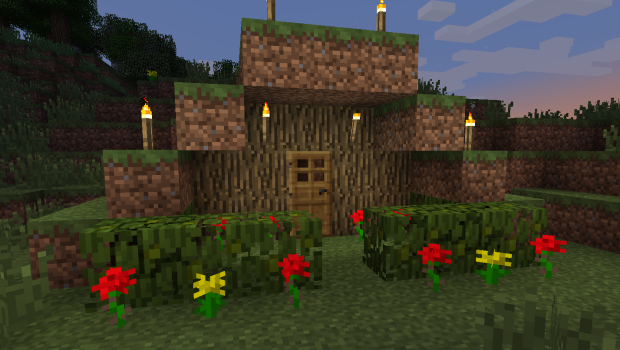 After being sent in for final testing and then subsequently failing that testing, Minecraft for PlayStation 4 is once again back at Sony being played for certification. News of this comes from 4J Studios’ Twitter, where it confirmed that the game will hopefully be approved for release.

Elsewhere on the studio’s Twitter account, it confirmed that there was more work to be done on the Vita version, but that it would let fans know when it was handed over to Sony for certification similar to its updates on the PlayStation 4 version.

Minecraft for PlayStation 4, Vita and Xbox One were all projected to be released in August, but considering that month is almost over that doesn’t seem to be the case anymore.