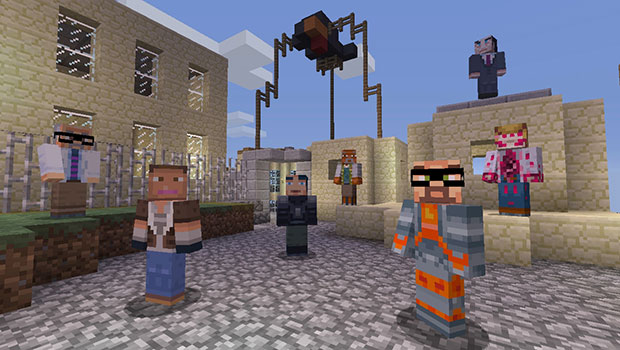 Following Facebook’s acquisition of Oculus earlier this year, Minecraft creator Markus “Notch” Persson revealed that the acquisition bothered him enough to cancel the version of Minecraft that was to be released on the VR headset Oculus Rift. However, there may be hope for a Minecraft for Oculus Rift yet, as Notch has revealed that the social media juggernaut’s buying the VR company is not too high on his list of things that are bothering him lately.

Through his Twitter, Notch revealed he was done being upset about the Facebook acquisition, implying that perhaps the game could one day come to the Oculus Rift as initially planned.

In other Minecraft news, it was recently confirmed that the PlayStation 4 version’s development cycle was finished and the game should make its way to players very soon. Although it does seem to be cutting it pretty close to its projected August release window.