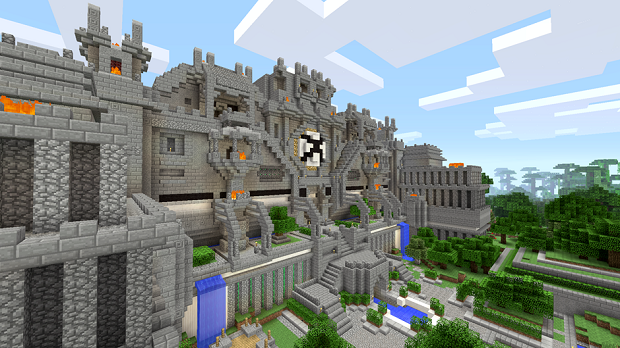 With all the chaos surrounding the PlayStation 4 version of Minecraft being sent to certification, subsequently failing its testing and then being sent back once more for final approval, not much attention has been paid to the Xbox One version these past few weeks. However, that’s about to change because the Xbox One version of Minecraft has a release date.

Microsoft has confirmed through a post on the Xbox Wire that Minecraft will be coming to Xbox One this Friday. If you own the game on Xbox 360 it will only cost you $4.99 and you’ll be able to bring over your worlds from the 360 version to your Xbox One save file. Those who are getting the game for the first time on an Xbox console can get the Xbox One version for $19.99.

Even though the Xbox One version is mere days away, it is still technically late after missing its projected August release date.

In other Minecraft news, it looks like Guardians of the Galaxy skins are coming to the game in the near future.