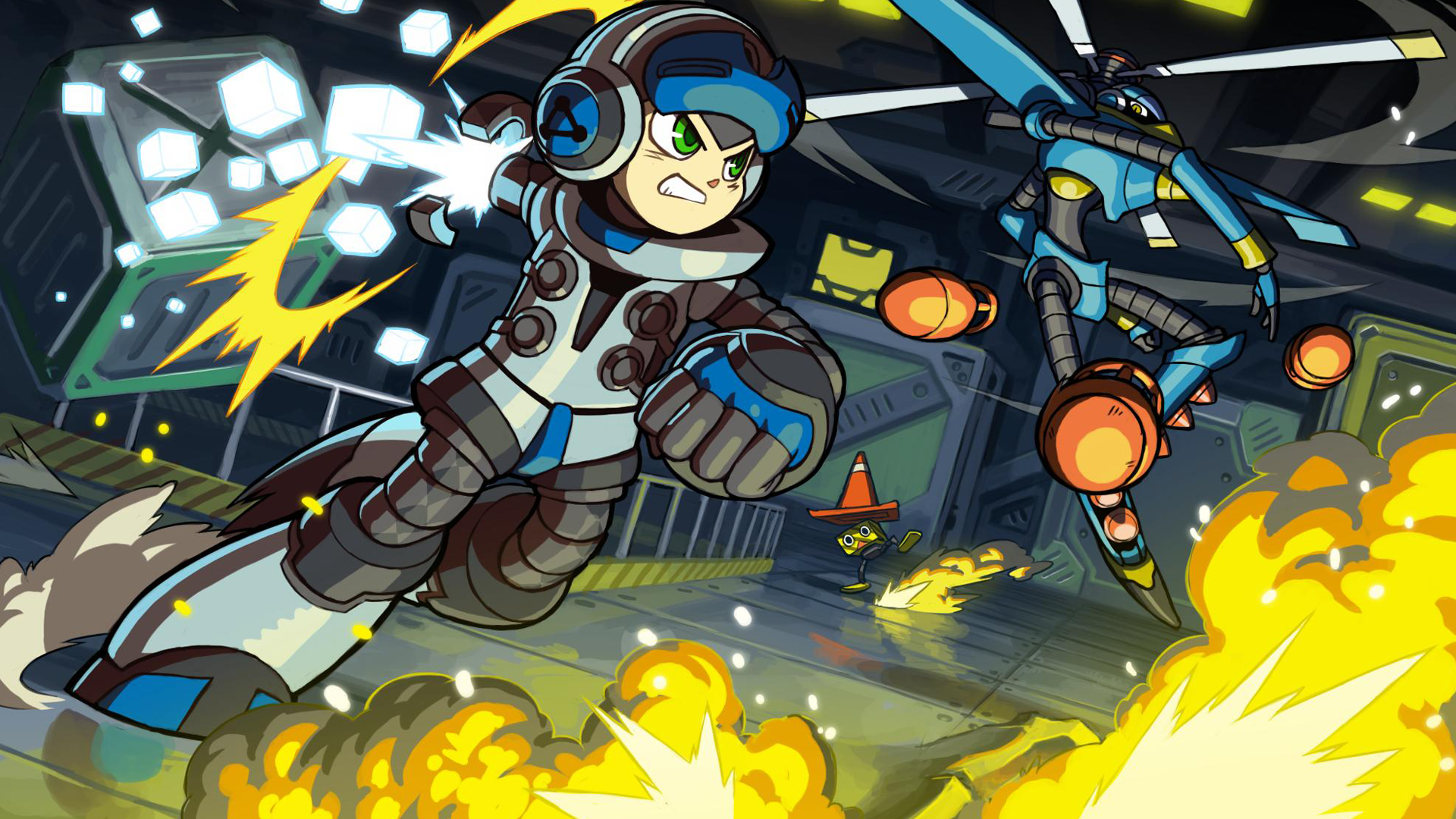 Mighty No. 9 has been delayed once more into a nebulous spring 2016 release window.

News of this came from a project update on Kickstarter, where it was confirmed that the network issues that originally delayed Mighty No. 9 into February were more severe than the team realized, leading to the decision to push the game out even further.

Here’s an excerpt from director Keiji Inafune’s statement on the decision to delay Mighty No. 9:

The reason for the delay is rooted in bugs inside the network modes, and specifically problems with matchmaking. There are two large reasons for this problem, one of them being the large number of platforms supported (the solution for each platform is slightly different) and the other stems from the fact that the engine we are using is no longer being updated which means adjustments for matchmaking and online code are being made manually (actually reprogramming parts of the engine by the dev team themselves). Unfortunately, this is all a result of miscalculations on the part of us, the development staff. As a result, our fans who have been looking forward to Mighty No. 9 have been forced to wait for over half a year longer than expected, and for that we are sincerely sorry. I want to take this chance to apologize personally, and on the behalf of the development staff.

Mighty No. 9 began as a Kickstarter project back in 2013, and was originally projected to launch in April of 2015. For more on the Mega Man spiritual successor, check out our latest preview.