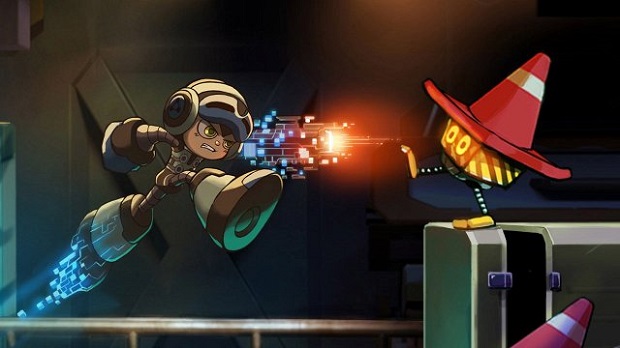 Comcept has announced that Mighty No. 9 is coming to Linux, PC, Nintendo 3DS, PlayStation 3, PlayStation 4, PlayStation Vita, Wii U, Xbox 360, and Xbox One in September.

The Mega Man spiritual successor will come to all these platforms on September 15th in North America, and September 18th worldwide. The digital version of Mighty No. 9 will run you $19.99, while a physical version will cost $29.99 with additional bundled DLC, such as an extra stage, playable character, and boss fight. Backers of Mighty No. 9 will get the extra playable character free of charge.

Mighty No. 9 was announced in 2013 by ex-Capcom developer Keiji Inafune, best known for his work on the Mega Man series. The game was essentially pitched as a spiritual successor to the Mega Man series, and was backed on Kickstarter for well over $3 million.