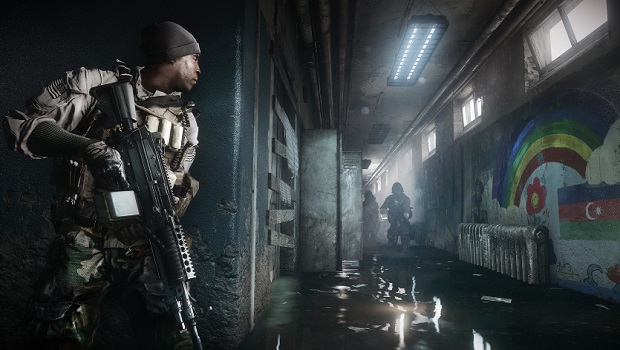 It’s not uncommon for E3 presenters to hype their products. In fact, it’s almost expected. “Gameplay demos” are pre-recorded, CGI mock-ups are passed off as representative of the final product, and so-called console games are shown running on high-end PC’s. Apparently, Microsoft snuck a case of the latter past us when showing off Battlefield 4 at their press conference today; what was presented as Xbox One footage was actually the game running on a PC.

How do we know? Clever Redditors noticed an on-screen prompt to open the Battlelog using the backspace key. Last time I checked, the Xbox One controller doesn’t have one of those.