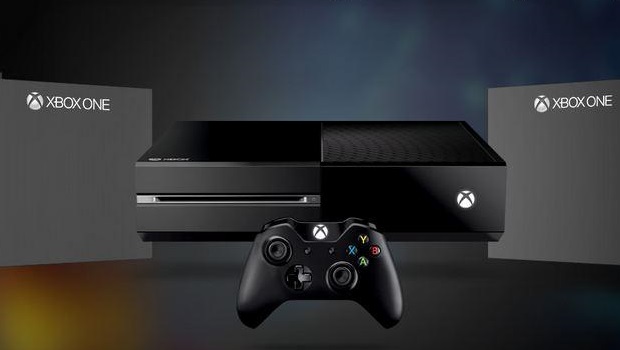 Microsoft has announced plans to reveal new Xbox One bundles every day next week.

From September 28th to October 2nd, new Xbox One bundles will be revealed daily, each which will be available during this holiday season. Likely candidates for featured games include Rise of the Tomb Raider and Fable Legends, both of which are slated for launch later this year.

Whatever bundles are announced, they’ll join the likes of Gears of War: Ultimate Edition and Halo 5: Guardians as bundles Microsoft has released this year. Last year, Microsoft made a similar push with bundles containing Sunset Overdrive and Assassin’s Creed: Unity.

We’ll be updating you on each bundle as Microsoft begins rolling them out over the course of next week.