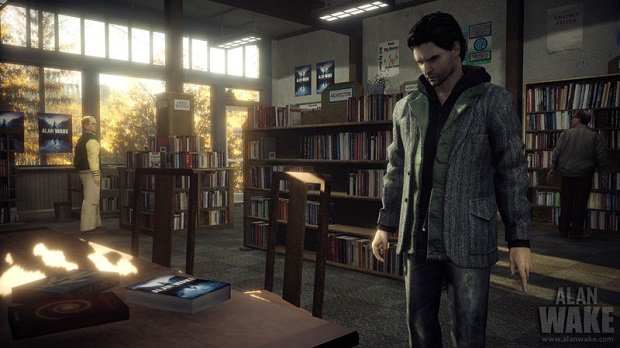 Microsoft is gauging interest in a remastered version of Alan Wake.

Reddit users report that Microsoft recently sent out surveys regarding Xbox, and among the questions found within were ones dedicated to Alan Wake. Participants were asked about how likely they would be to recommend Alan Wake to a friend or family member, and whether they would be interested in a remastered version of the game for Xbox One.

Remedy, the developer behind Alan Wake, is currently working on the Xbox One exclusive Quantum Break, which is rumored to have been pushed into 2016. A remaster of Alan Wake could potentially be released in order to raise interest in Quantum Break sometime next year.