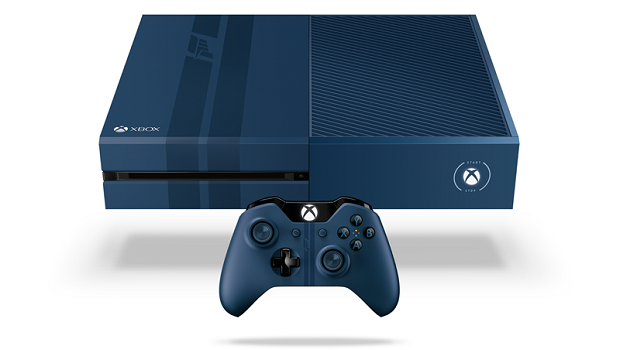 Microsoft has announced that it will be releasing a limited edition Xbox One console commemorating the ten year anniversary of the Forza Motorsport franchise.

The blue console’s design is inspired by the Forza series, and has custom sound effects associated with the box’s power button and disc eject button. The themed console will be released on September 15th, will come bundled with a download code for Forza Motorsport 6, and will sport a 1TB hard drive.

You can get a better look at the console in the video below:

For more on the Forza series, check out Gaming Trend’s review of Forza Horizon 2.