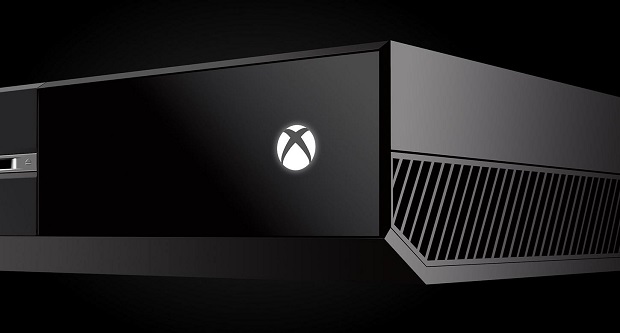 Head of Xbox Phil Spencer says that Microsoft is planning to have a marked focus on the company’s first-party IP at this year’s E3.

Speaking on Twitter, Spencer says that fans should expect new exclusive IP for Xbox platforms during Microsoft’s press conference, saying that he’s “trying to make this E3 more about 1st party than past E3s.”

Xbox exclusives already slated for release in 2015 include Halo 5: Guardians, Forza Motorsport 6, and the timed-exclusive Rise of the Tomb Raider. Microsoft has already called 2015’s lineup “the strongest games lineup in Xbox history” when it announced the delay of Quantum Break earlier this month.