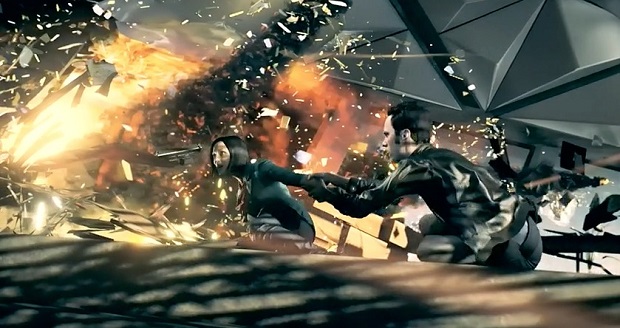 It appears that Microsoft and Remedy may be planning to announce Quantum Break’s release date at Gamescom tomorrow.

News of this comes from Head of Xbox Phil Spencer, who was asked by a fan on Twitter if there were plans to reveal a “firm” release date for the Xbox One exclusive at the event in Germany. Spencer responded saying “You’ll see on Tuesday. I think you’ll be happy.”

Quantum Break was originally slated to come to the Xbox One in 2015, but was delayed back in April. After skipping E3 earlier this year, developer Remedy confirmed that it would be showing off Quantum Break at Gamescom.

Microsoft’s Gamescom conference begins tomorrow at 10AM Eastern. Quantum Break will be demoed at the event alongside other E3 absentees like Scalebound and Crackdown. However, both ReCore and Sea of Thieves will not be shown after being present at E3 back in June.