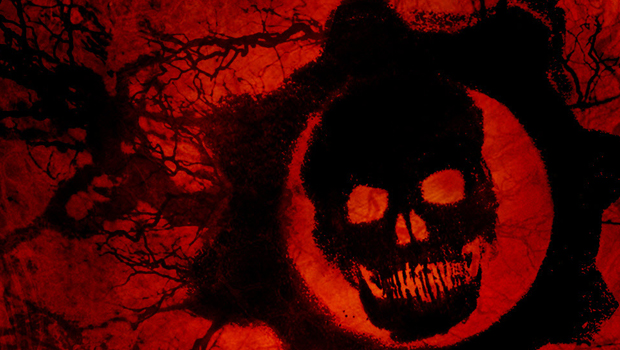 If there were still any of you with hopes of Gears of War coming to the PS4 anytime in the future, it’s time to put those hopes away. Today, Microsoft announced that they have acquired the rights to Epic Games’ acclaimed series. Also, future installments in the Gears of War franchises will no longer be developed by Epic, but will be created by Vancouver based Black Tusk Studios; at the same time, Rod Fergusson, former Director of Production at Epic Games, will be joining the Black Tusk team. Fergusson left Epic in 2012 to work on BioShock Infinite at Irrational Games.

On the reasons for buying Gears of War, Microsoft’s Phil Spencer had following to say:

It all comes back to our commitment to Xbox fans. The “Gears of War” franchise has a very strong, passionate and valued fan base on Xbox. Over twenty-two million units have been sold across all “Gears of War” titles worldwide, grossing over $1B dollars (US). This franchise, and these fans, are part of the soul of Xbox. By acquiring this franchise, Microsoft Studios will continue to offer them more of their favorite games and entertainment experiences from the “Gears of War” universe.

He further states his confidence in Black Tusk’s capabilities in handling such a huge franchise:

Epic Games has stated that they wish Microsoft all the best with the future development of the Gears-universe, with the blessings of Epic’s own Unreal 4 engine, while they themselves continue their own efforts in creating new projects.