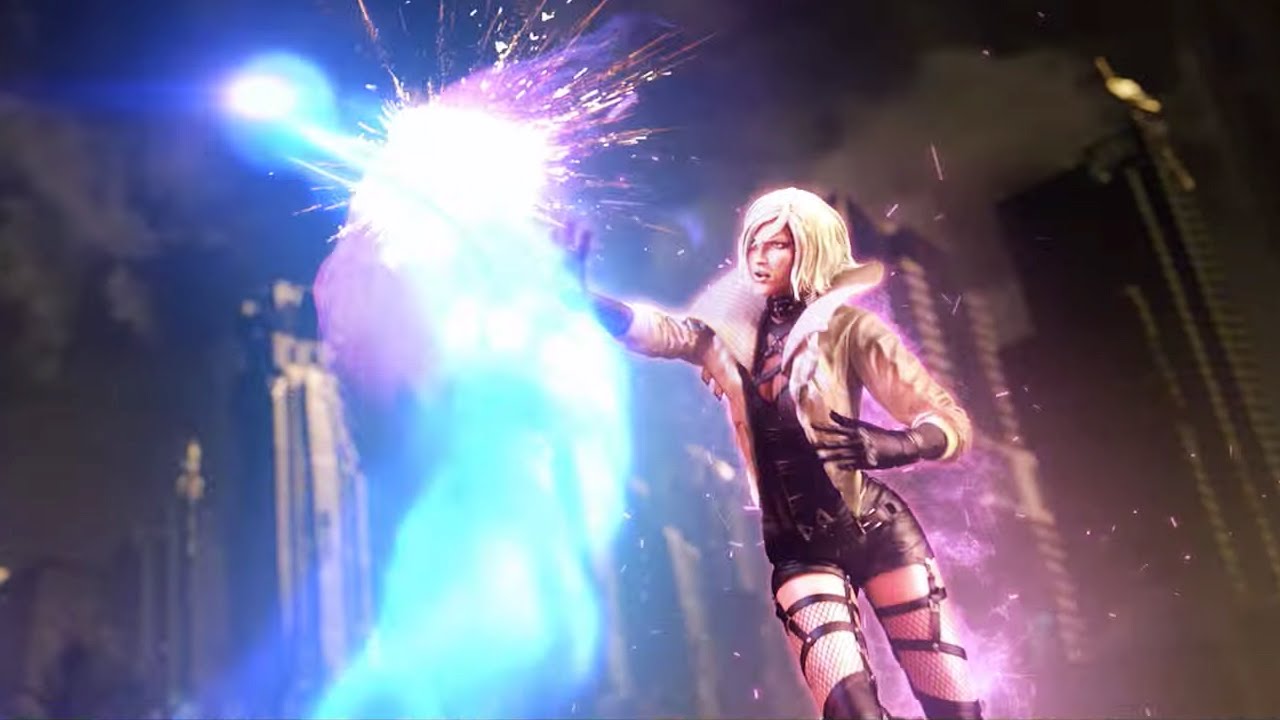 Microsoft has confirmed that it still intends to release the Phantom Dust reboot, it just needs to find “a team that really gets the IP and understands what it is,” according to Head of Xbox Phil Spencer.

“I love Phantom Dust – I think the mechanics in Phantom Dust were ahead of their time, and I think about what today’s platforms enable and bringing that gameplay mechanic and story and setting to even, frankly, the 360 – and we kind of did that with the back-compat stuff we did then – but definitely today’s world would really help cement what that game could’ve achieved.”

The Phantom Dust reboot was originally announced at Microsoft’s 2014 E3 press conference, but entered a state of development limbo after Darkside Games shutdown in early 2015.