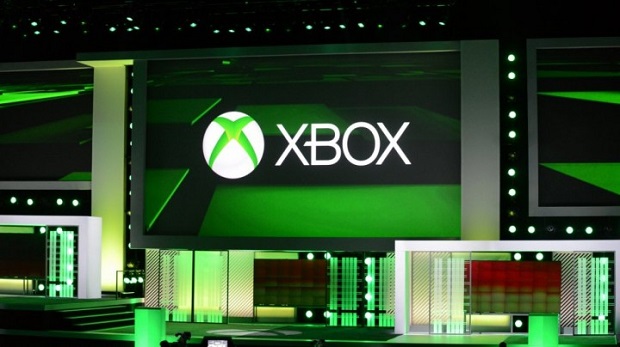 Microsoft has announced that Xbox won’t have a presence at this year’s Tokyo Game Show.

News of this comes from Microsoft Japan’s Masayuki Inoue, who told Famitsu that the company would be opting not to have a showing at TGS in favor of “making various preparations” for other means of delivering news on the Xbox brand.

2015 will continue to provide an attractive game line-up, exclusive titles included,” reads Inoue’s statement. “This year, Microsoft will not exhibit the Tokyo Game Show, but we’re making various preparations to deliver the latest Xbox news to fans and media. We will provide an update as soon as we can.”

Whether this means that Microsoft is prepping for an event for the Japanese audience, or even something along the lines of Sony’s PlayStation Experience event is currently unknown.

The Xbox One launched in Japan last year, and has suffered from poor sales in the territory since its release. Kotaku reports that the system sold a mere one hundred units during a particular week in June.