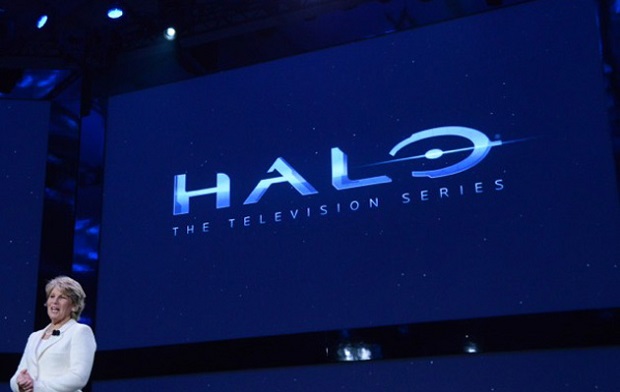 Sad news coming from the Xbox division today, as Recode reports that Microsoft will be shutting down Xbox Entertainment Studios as part of its massive restructuring that is affecting around 18,000 jobs.

Recode’s report states that the studio, home to over 200 employees, will be closing its doors as Microsoft looks to strengthen its video game business.

Xbox Entertainment Studios was internally created at Microsoft in 2012 with the intent on creating original “interactive television content” for Xbox platforms. Among the company’s planned projects were a live-action Halo series and a documentary on the video game crash of 1983, which prompted the excavation of the long rumored E.T. landfill in New Mexico earlier this year.

The status on these announced projects is currently unknown.