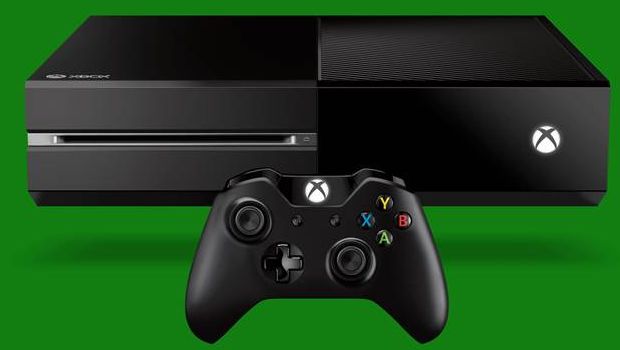 Microsoft has announced its Xbox One launch plans for China. The system will launch in the country on September 23rd.

Launch titles include Kinect Sports Rivals, Powerstar Golf, Zoo Tycoon, and Max: The Curse of Brotherhood “among others.” Both Sunset Overdrive and the Master Chief Collection were confirmed to be coming to China at some point in the future as well. EA, Ubisoft and 2K were three of the twelve third party studios that have pledged to bring their games over to China on Xbox One.

Thirteen Chinese studios are also working on Xbox One projects, including Neverwinter Online from Perfect World.

“We are excited and honored to be among the first publishers in China bringing games to Xbox One,” said Robert Xiao, chief executive officer of Perfect World. “We have three studios working on Xbox games including Neverwinter Online, Celestial Sword and Project X and we can’t wait for Xbox fans in China to get their hands on them. For the six months following Xbox One’s launch, Neverwinter Online will be available only on Xbox One. Offering unlimited possibilities to developers, the launch of Xbox One in China will help take the game development industry to a whole new level.”

Other studios confirmed to be developing Xbox One games include Gamebar, Yingpei Games, Snail Games, NetEase and Tencen.

Microsoft also confirmed that the [email protected] program will be making its way to China as well, allowing independent developers to make games for Xbox One.

Along with game related news, Microsoft confirmed the apps and entertainment Chinese Xbox fans can expect when the system launches.

TV and Movies: BesTV will bring hundreds of thousands of hours of entertainment content including blockbuster movies, sports, documentaries and on-demand TV programs – all in high definition. Owners of Xbox One in China will receive access to this content in addition to two free movies per month.

Sports: BesTV will unlock access to premium sports games such as English Premiere League (EPL) – free for the first year.

Xbox Live: Access to Xbox Live’s advanced multiplayer gaming experience, which opens up a pipeline of content that is always being updated and refreshed and connects users with a network of gamers.

Fitness: Xbox will bring the full Xbox Fitness library to China including a new fitness experience, Tai Chi, which is coming first to China.

Apps: Exclusive locally-developed apps will bolster a growing catalog of entertainment and other experiences on Xbox One, led by Tencent’s QQ Music, Douban FM, GameFY and Karaoke Master.

All of this is the culmination of Xbox’s desire to make an Xbox One experience meant for the Chinese audience.

“We have made significant investments in China to deliver a tailored Xbox One experience for our fans,” said Enwei Xie, general manager of Xbox China.