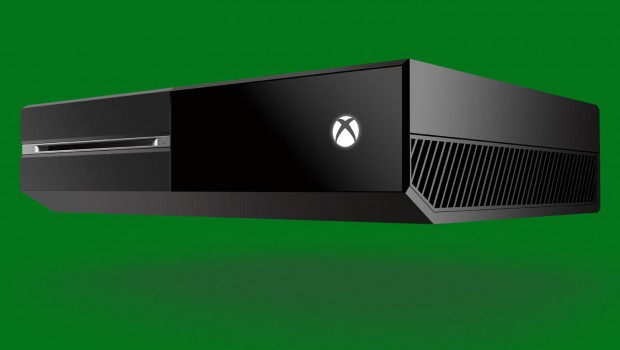 Microsoft’s Director of Program Management for Xbox, Mike Ybarra, has recently hinted at the possibility of original Xbox games being rereleased for the Xbox One via the system’s backwards compatibly function.

Speaking on The Inner Circle podcast (via DualShockers), Ybarra said that continuing to bring over Xbox 360 games to the Xbox One is the company’s current focus, but “nothing is impossible.”

“Certainly, it would be very challenging. Getting [Xbox 360 games] to work was incredibly challenging, and really a multi-year engineering investment going all the way back to the original [Xbox] certainly would challenge the team,” Ybarra said, but also stated that the team behind the function enjoys taking on difficult tasks. “I’m sure they would love that one as an opportunity to go look at,” he said.

Microsoft recently revealed the first 104 Xbox 360 games available on the Xbox One.